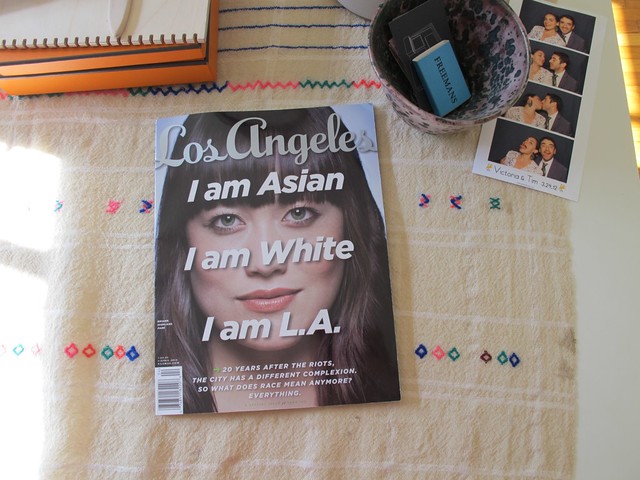 Or so it says on the April issue of Los Angeles Magazine. I’m super stoked to be featured in this lovely mag twice this month! The first call came from designer Cleo Murnane of Project M. Would I like to be in an ad for the Americana at Brand, which would run in Los Angeles Magazine. We would shop around at all my favorite stores and have lunch together at a restaurant of my choosing. Yes, duh, of course, sign me up. I love the way the page turned out. And I made two new friends in Cleo and the wonderful photographer Bonnie Tsang. 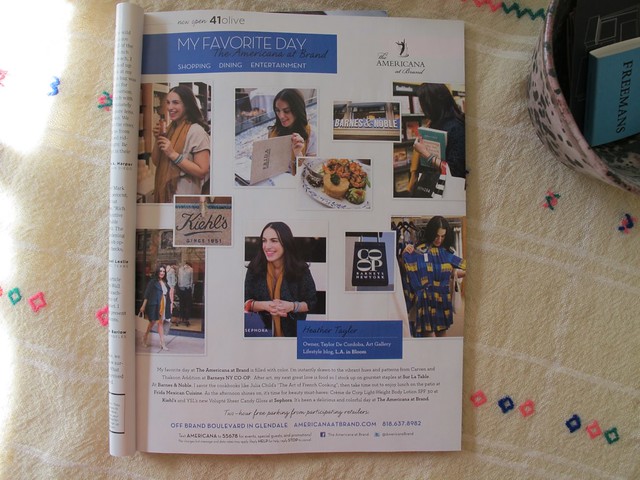 Cookbooks and lattes at Barnes and Noble…. 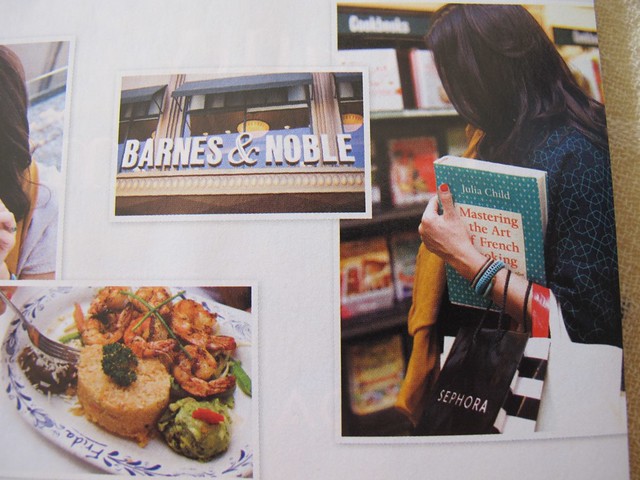 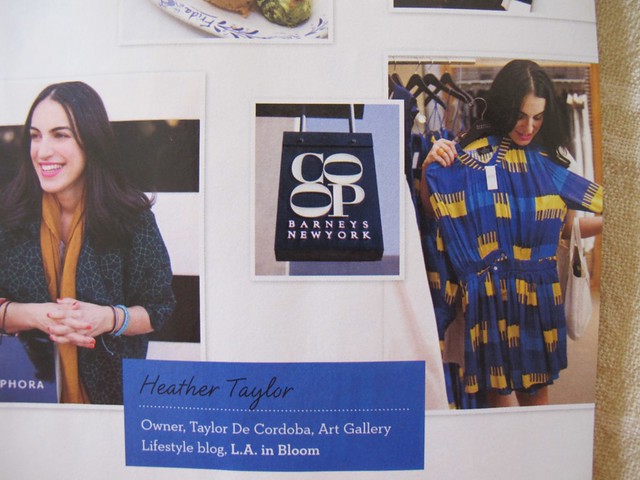 A few weeks later I got an email from LA Magazine’s Senior Editor asking if I would be in a piece about Culver City style. We would shoot by the gallery. I was instructed to wear my “chicest outfit.” No pressure. Again, yes, duh, done, excited, let’s book it.

Still pinching myself about the double appearance in one of LA’s oldest mags!