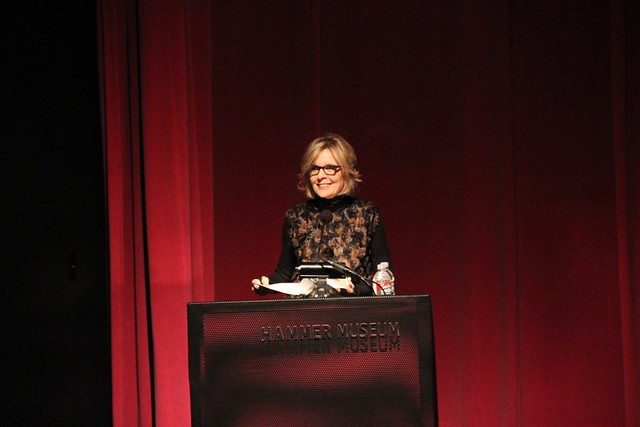 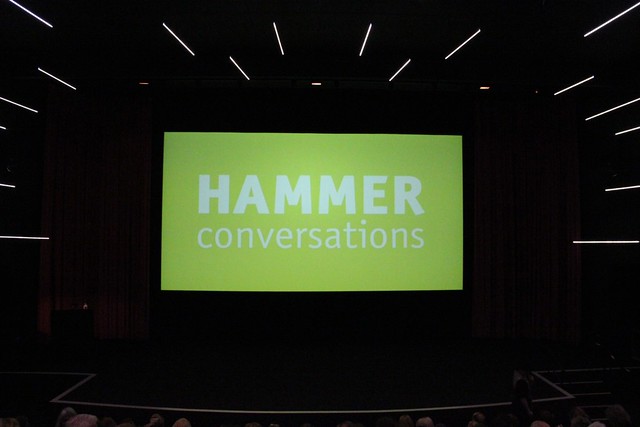 The Hammer has the best public programming in Los Angeles. I always say that you can go to the Hammer and see something interesting (and most often for free) every day of the week. 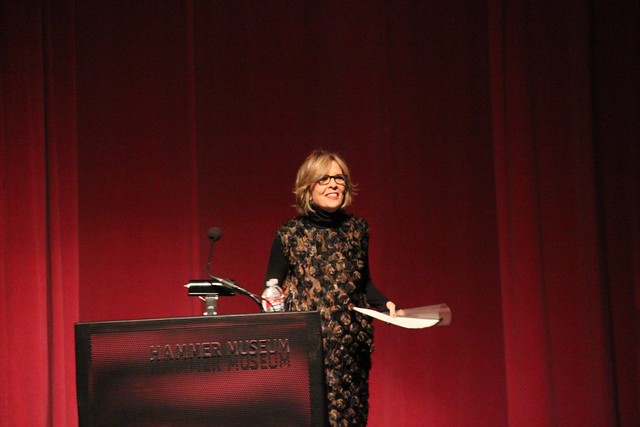 Last night, the seat to get was at the Billy Wilder theatre where Diane Keaton was reading from her new memoir, Then Again. 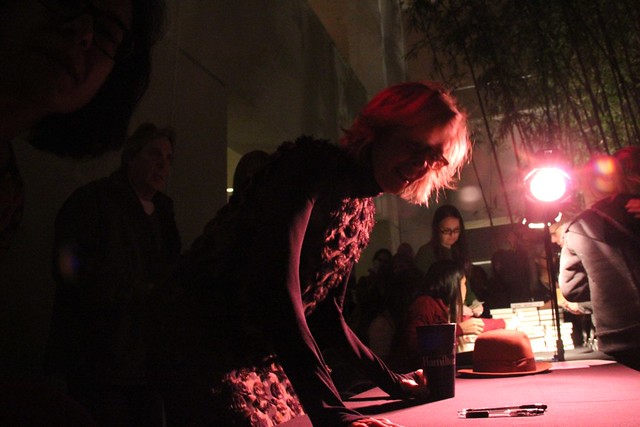 She spoke eloquently about being a daughter, being a mother, being the center of attention. She read passages from her book about her mother’s 15 year long fight with losing her memory and her eventual death in 2003. 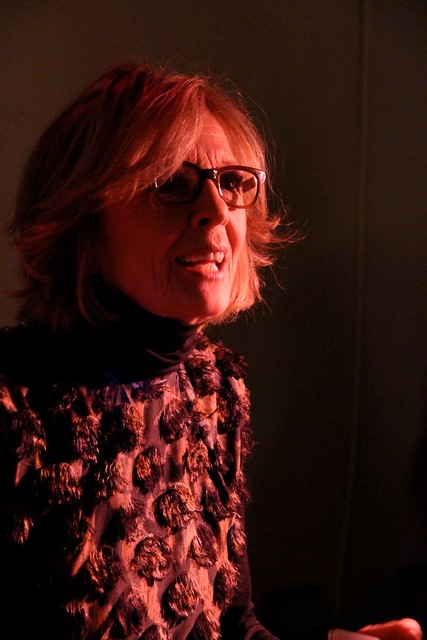 She talked about the experience of reading her mother’s journals and being scared of what she would find. She said everyone should keep a journal because it allows your loved ones to know you better. It was all very moving. Oh, and she looked fierce: beyond chic in a textured shift dress (Marni? Prada?) over a tight black turtleneck. This woman is inspiring on so many levels. 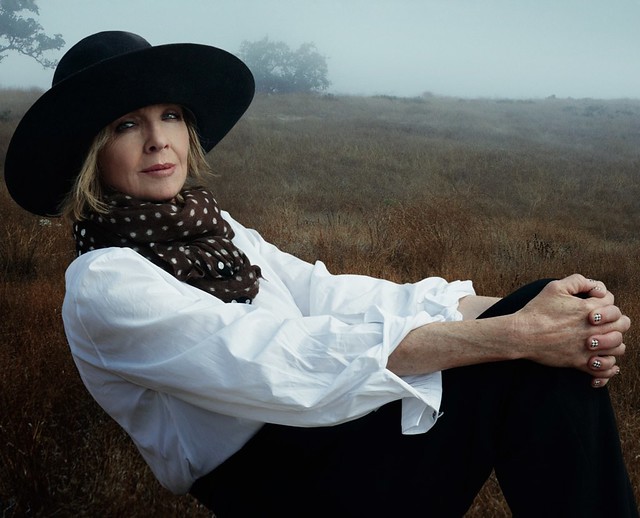 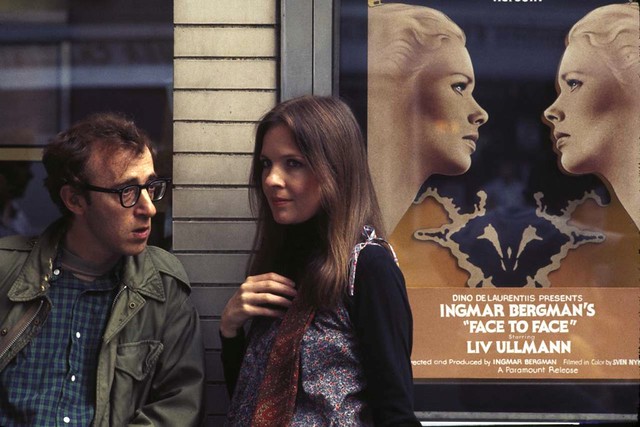 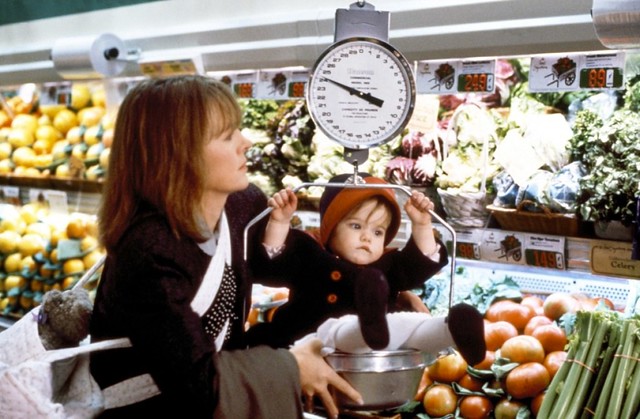 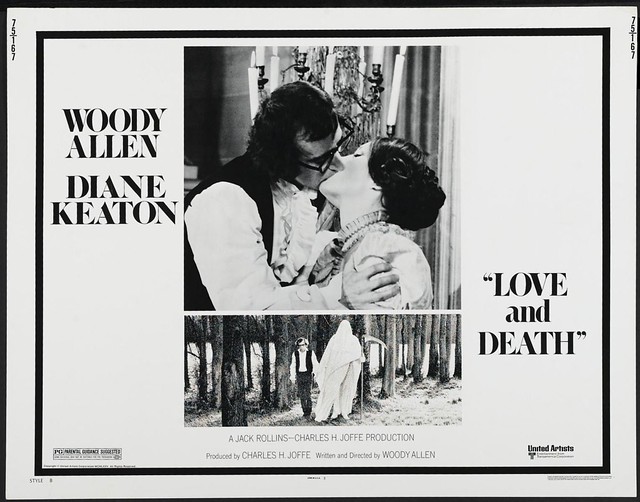