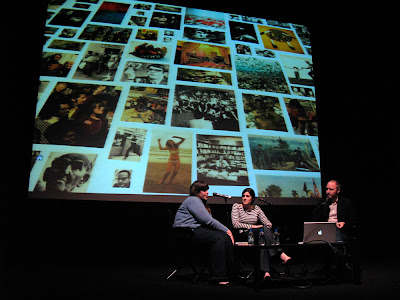 As part of the just concluded Los Angeles Art Weekend, LA-based artist/designer Mike Mills took the stage at the Billy Wilder Theater with Laura and Kate Mulleavy of Rodarte for an informal “conversation.” Introduced by Mills’ girlfriend, Miranda July, the three discussed the artist’s iconic album covers, his forays into film (all so touching) and how his upbringing in Santa Barbara informed it all. The Rodarte girls and Mr. Mills might seem like an unlikely paring for a Q&A but I think it completely worked. And it reminded me how much I love his AIR album covers. Brills! 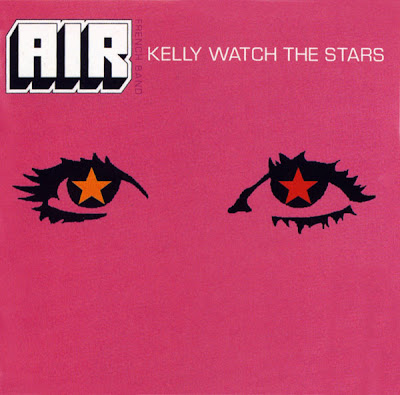 Mills’ music video for Blonde Redhead: Top Ranking, “One pose per second.” It’s hard not to love this: