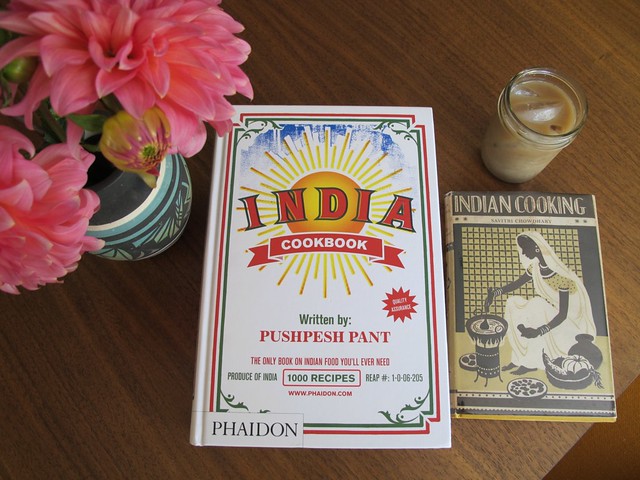 My good friend Crystal gave me Phaidon’s 990 page cookbook, simply called India, for my last birthday. I love Indian food but for some reason had never even considered taking a stab at creating those complicated flavors in my own kitchen. 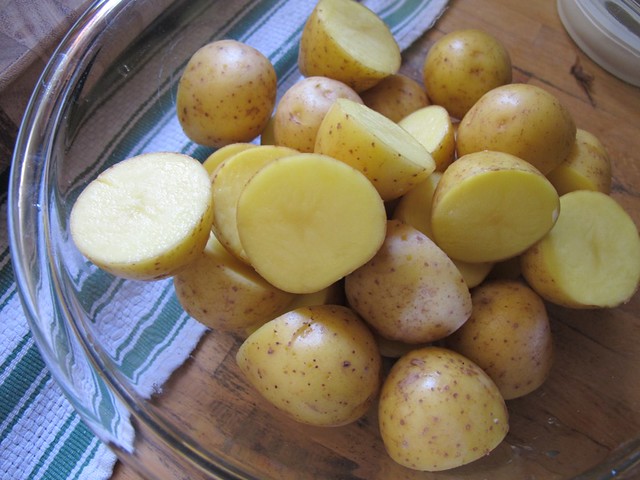 The huge book is both overwhelming and awe-inspiring. There are literally one thousand recipes featuring a bevy of aromatic sounding ingredients, many of which I had never heard. It took me over an hour to plan my menu as so many of the thousand recipes sounded equally delish – Raj Kachori (deep-fried lentil snacks), Aloo Kele ki Bhujiya (spiced potatoes and bananas in youghurt), Kairi Murg (mango chicken) and on and on it goes, one exciting recipe after another. 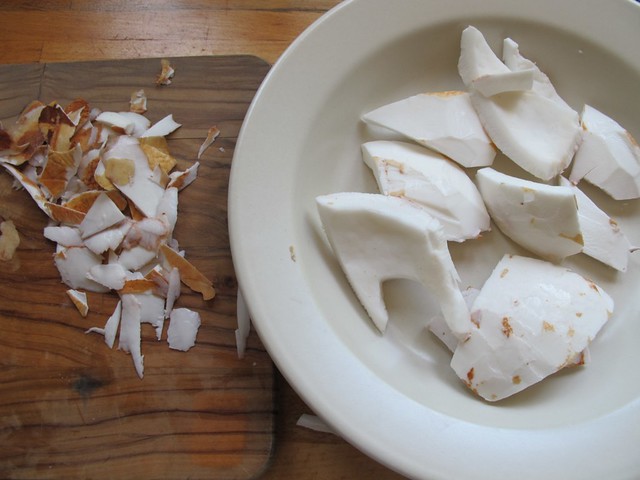 We finally settled on a menu. 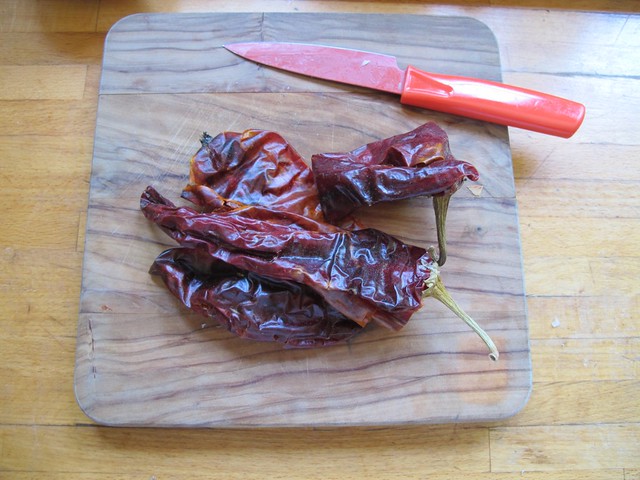 My friend Ellen came over around 2PM and we started cooking dinner for friends arriving at 5PM. Did you know that Indian cooking requires a lot of “soaking”? At one point I had three large glass bowls out, each filled with water and a different ingredient – potatoes, red chilles, and rice. Each had to soak for an hour. 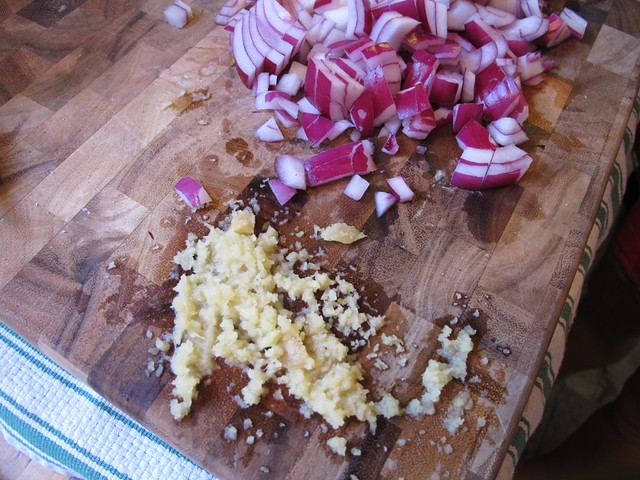 We poured ourselves a variation on my favorite summer refresher, replacing the St. Germain with Chambord. Equally thirst quenching on a hot summer day. 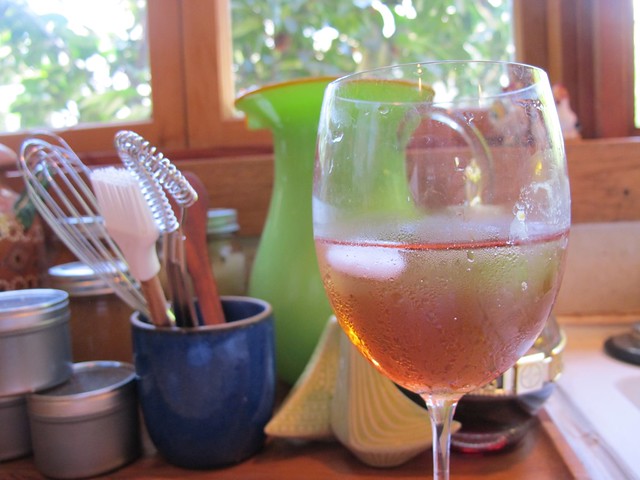 The good news is we did everything ahead and served it room temp/warm. Once I finished with the rice pudding (which involved peeling and chopping fresh coconut and blending it with soaked rice), I sauteed the toppings – pistachios, almonds and raisins – in a pan with butter. 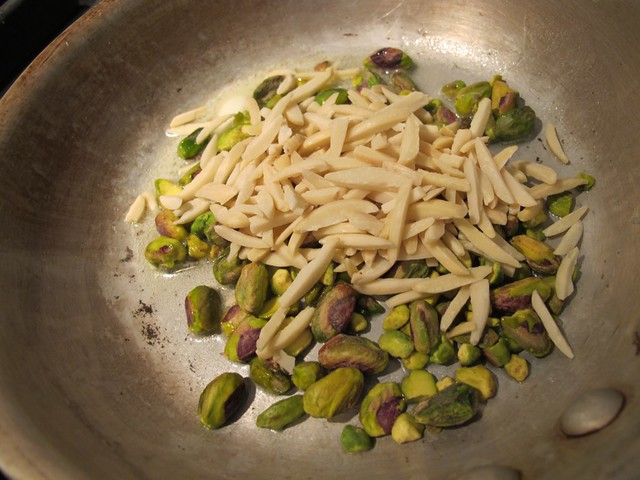 Ellen prepared the green chutney, a blend of cilantro and mint (cilantro is my enemy so I avoided). Love how it looks in my red Heath bowl. 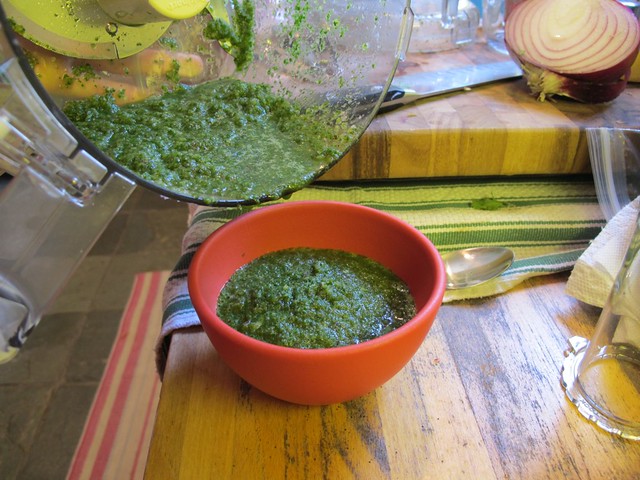 The sight of the Chicken Tiki Masala simmering on the oven was particularly cozy. Served alongside basmati rice, this became the centerpiece of our plate. 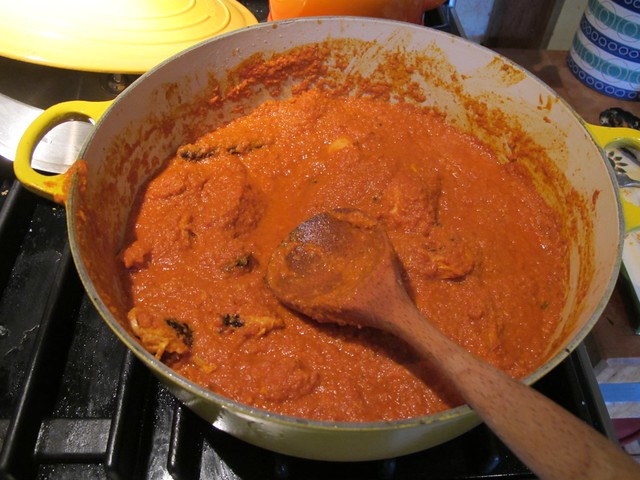 My favorite dish was the Potato Curry, because the flavor complexity was out of this world. Yogurt, tumeric, cinnamon sticks, cloves, cardomom, chilies and bay leaves are only a sampling of the ingredients that make this dish so rich, warm and simply incredible. 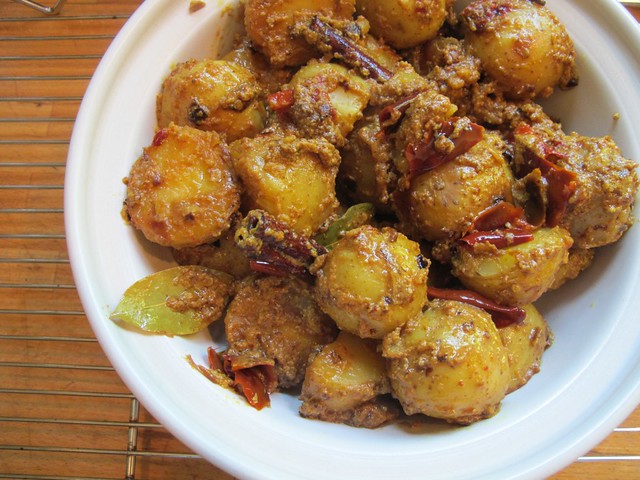 We ended the evening with the Coconut Rice Pudding, which was as pretty as it was tasty. Very sweet but also comforting. Loved the crunch from the toppings. 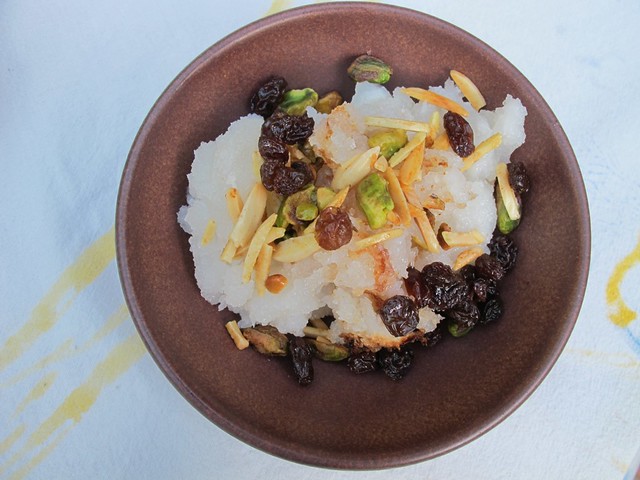 What did you cook this weekend? We obviously went a little crazy. I’ll give $5 to the first person who guesses how many dishes we had to wash! (i kid, i kid…)