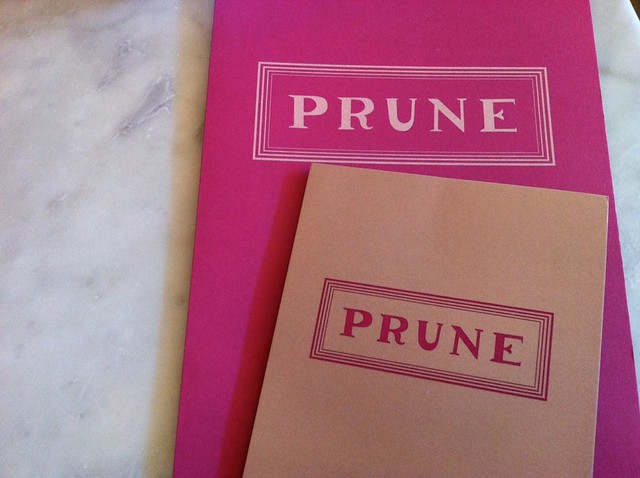 Just wrapping up 48-hour long whirlwind trip in New York, I am currently en route aboard a wifi equipped plane heading back to Los Angeles. I was in NY for two work related reasons. Firstly, it was art fair week in New York and I’ve been on the hunt for art for clients. Secondly, one of the artists I represent (Frohawk Two Feathers) was having his first opening in Manhattan (!!!). Naturally, I wanted to be there to support him. 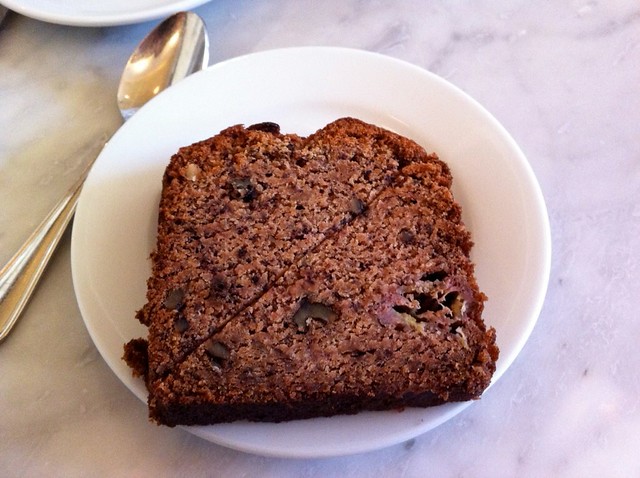 Scattered amidst a steady stream of art viewing, I managed to squeeze in some meals that could only be described as insanely delicious. I ate brick chicken at Marlow & Sons , dim sum at Nom Wah, fried oysters at Bacaro and homemade pasta al ragu at Piadina. 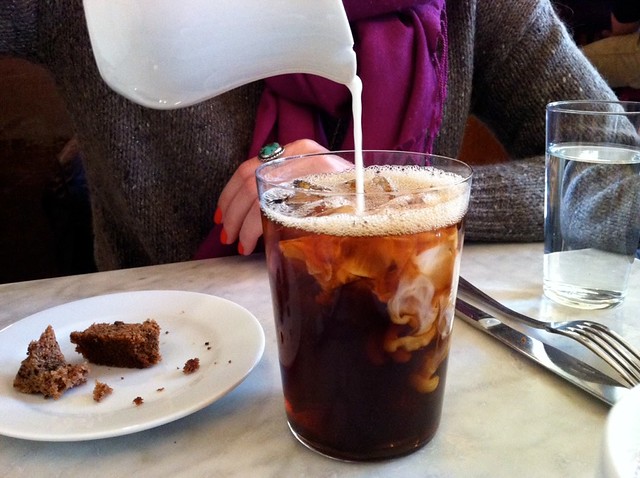 Next to a trip to MOMA that seemed tailor-made for me (included exhibits by two of my favorites, Cindy Sherman and Diego Rivera) the highlight of my trip was brunch at Prune, Gabrielle Hamilton’s tiny restaurant on East 1st Street. Despite several attempts, I had never eaten there before – the notoriously long lines had dissuaded me. But ever reading Hamilton’s great memoir Blood, Bones & Butter last spring, I became determined! So I woke up early Sunday morning and got in line at 9:40AM for 10AM opening. 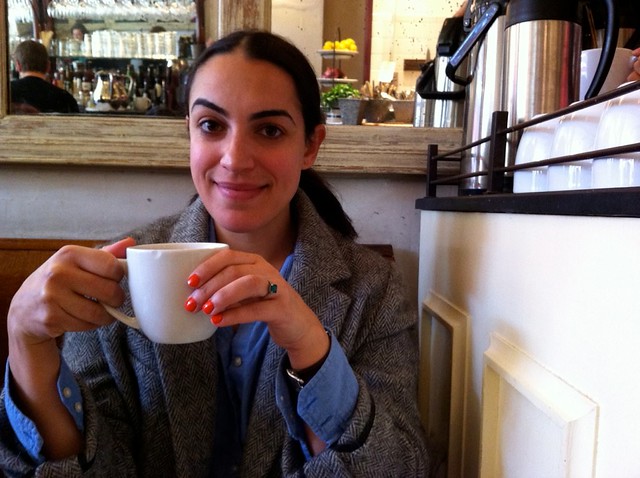 We got a table right next to the kitchen and the experience was as satisfying as I had hoped. Great coffee, homemade banana bread and eggs benedict served along side a custardy and crisp hashbrowns. Makes me want to get into the kitchen and recreate! 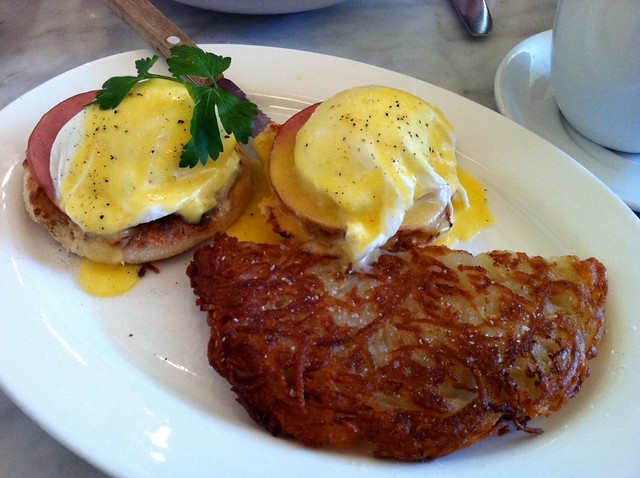 Another great discovery this trip was Jack’s Coffee, the kind of coffee shop I wish I had around the corner from my home and office in LA. My chic cousin Tracy, a longtime Wast Village resident, tipped me off to this gem of a spot with the text, “Heath, you have to stop at Jack’s! Coconut water, green juice, coffee and great bagels.” I went three times in two days including a pit stop on my way to the airport at 7AM this morning. Nothing beats a chai latte, Harmless Harvest coconut water and a bagel for early morning, pre-flight nourishment. 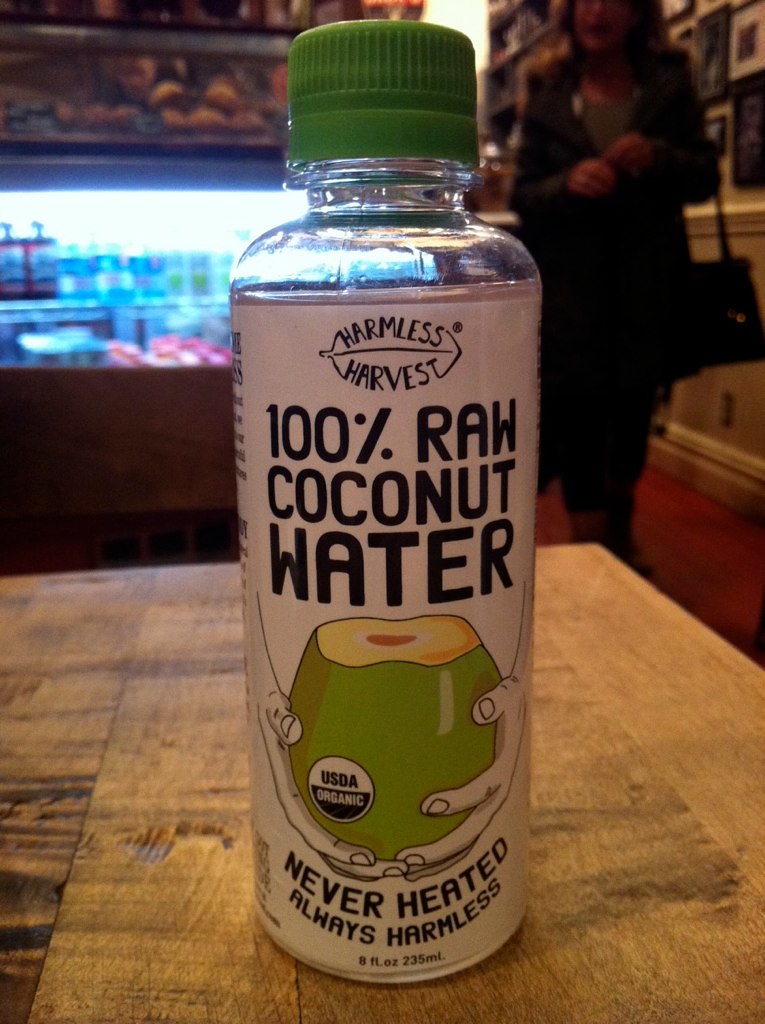